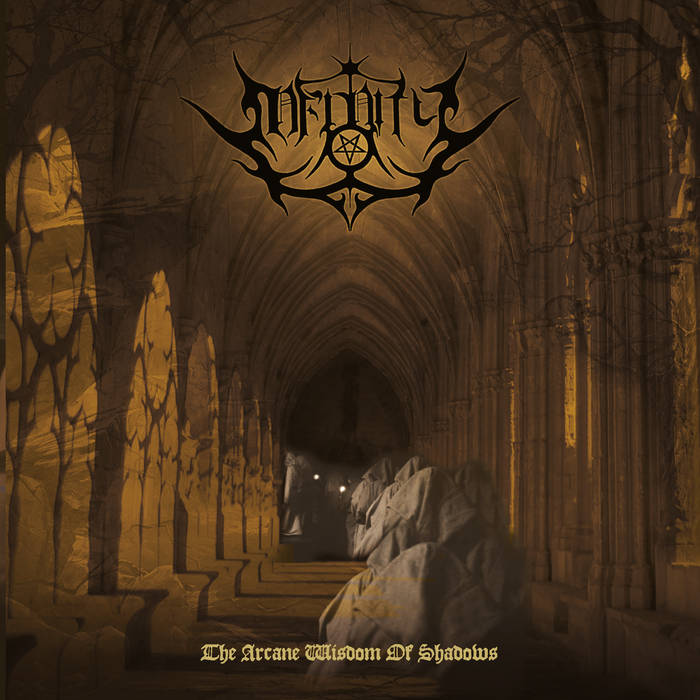 Released on CD by Bloodred Horizon Records in 2008.
Released on gatefold LP by Obscure Abhorrence Productions in 2008.

Released digitally by INFINITY on January 22, 2017.