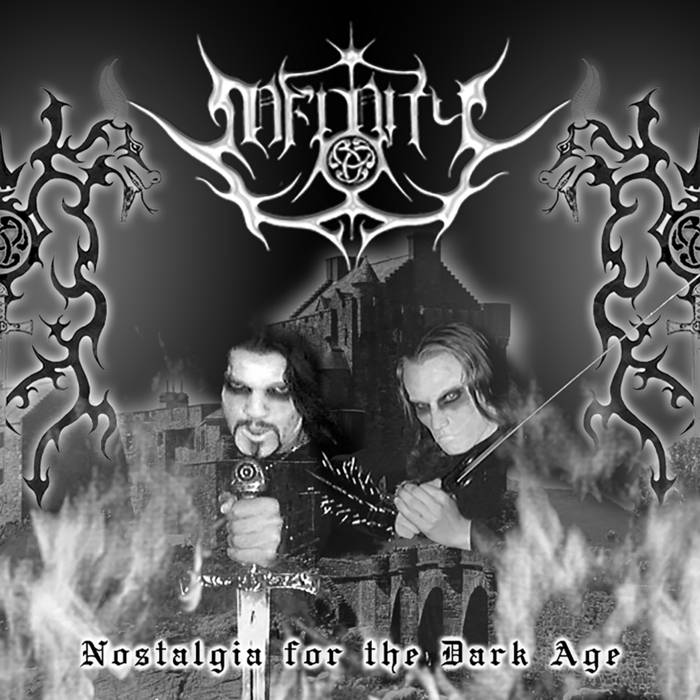 Released on CD by Total Holocaust Records in 2004.
Released on gatefold LP by Obscure Abhorrence Productions in 2006.

Released digitally by INFINITY on January 22, 2017.

Recordings, CD design, lyrics and artwork by Balgradon XUL
Guest vocals on “Back to the Source” by Hellchrist XUL

The bonustracks are re-recorded in May 2009 in Vortex Studio, mastered at Necromanteion Studio by Hellchrist Xul